“Since the time I was six years old, I was fixated on becoming someone that would leave their mark on the world. Little did I know that an asthma attack would show me the way how. I was in 3rd grade when it happened and being hooked up to wires and tubes at that age is scary, to say the least, but it was also new. I had so many questions, and the doctors taking care of me were extremely accommodating and answered all of them. I remember thinking that the doctors were the coolest and smartest people in the world and that I wanted to be a doctor who helped other people too. This was how I would make my mark.”

Shreya Atmakuri, a BHC Scholar majoring in biomedical sciences and minoring in biological anthropology, will graduate this May. But her story is just beginning. Having decided at a young age to pursue a career in the medical field, Shreya was able to fulfill this desire at UCF. During her undergraduate career thus far, she has complemented her coursework with research, scribing at the Windermere Medical Center, and volunteering in the Emergency Department at the Dr. Philip’s Hospital.

Shreya is currently working on an interdisciplinary thesis on the communication tool known as “teach-back”, which is when “the patient is prompted to teach the physician back what was communicated during the medical encounter.” After connecting with her thesis chair, Dr. Miller, Shreya used her own experiences as a medical scribe to help inform her research going forward. She’d seen many patients leave appointments confused and unsure of the intricacies of what their doctor was trying to communicate. Shreya explains, “A doctor unable to properly communicate a treatment plan to his or her patient can never be as effective as a doctor who can.” Shreya also emphasizes that this research can be applied to virtually all medical professions, as effective communication skills are essential in the medical field.

After her graduation in May, Shreya will be continuing her education at UCF’s College of Medicine in the fall. She plans to carry on with her research, specifically on women’s health and how communication between physicians and patients can differ amongst genders. Her interest in this was piqued during her position as a medical scribe, where she noticed the large number of patients uneducated about their own health. Regarding her future plans, she explains, “As a medical student, the knowledge gap is something that I would like to actively work to shorten so that patients who identify as female can make informed decisions regarding their healthcare.”

Moving forward, Shreya will continue to use her past experiences and drive for success to cause positive change in the medical community. “My parents have always told me that if I committed to something, I'd have to do so with my heart and soul or there would be no sense in making that commitment. That has always been my mantra and is what drives me to do my best and succeed.” 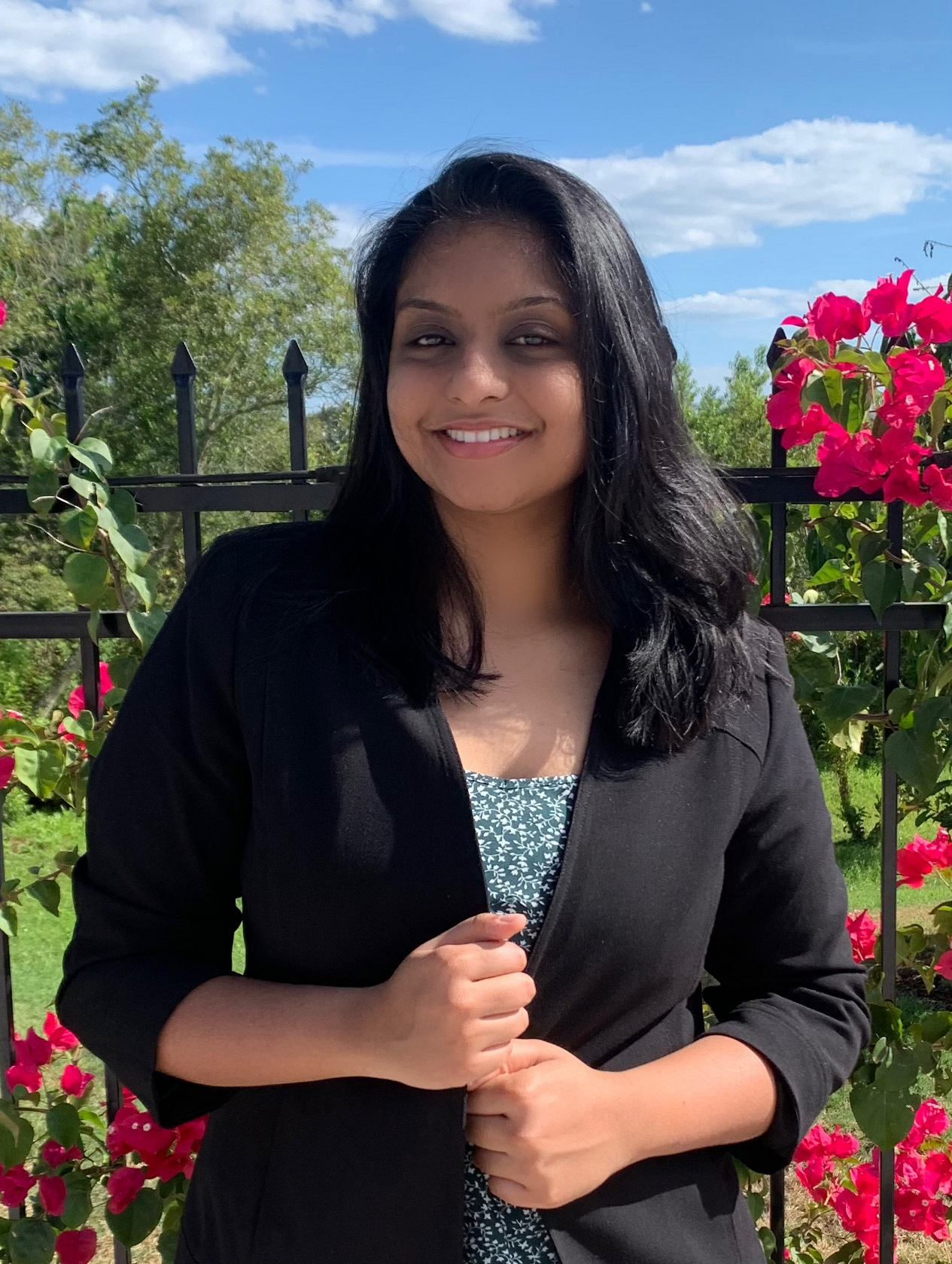 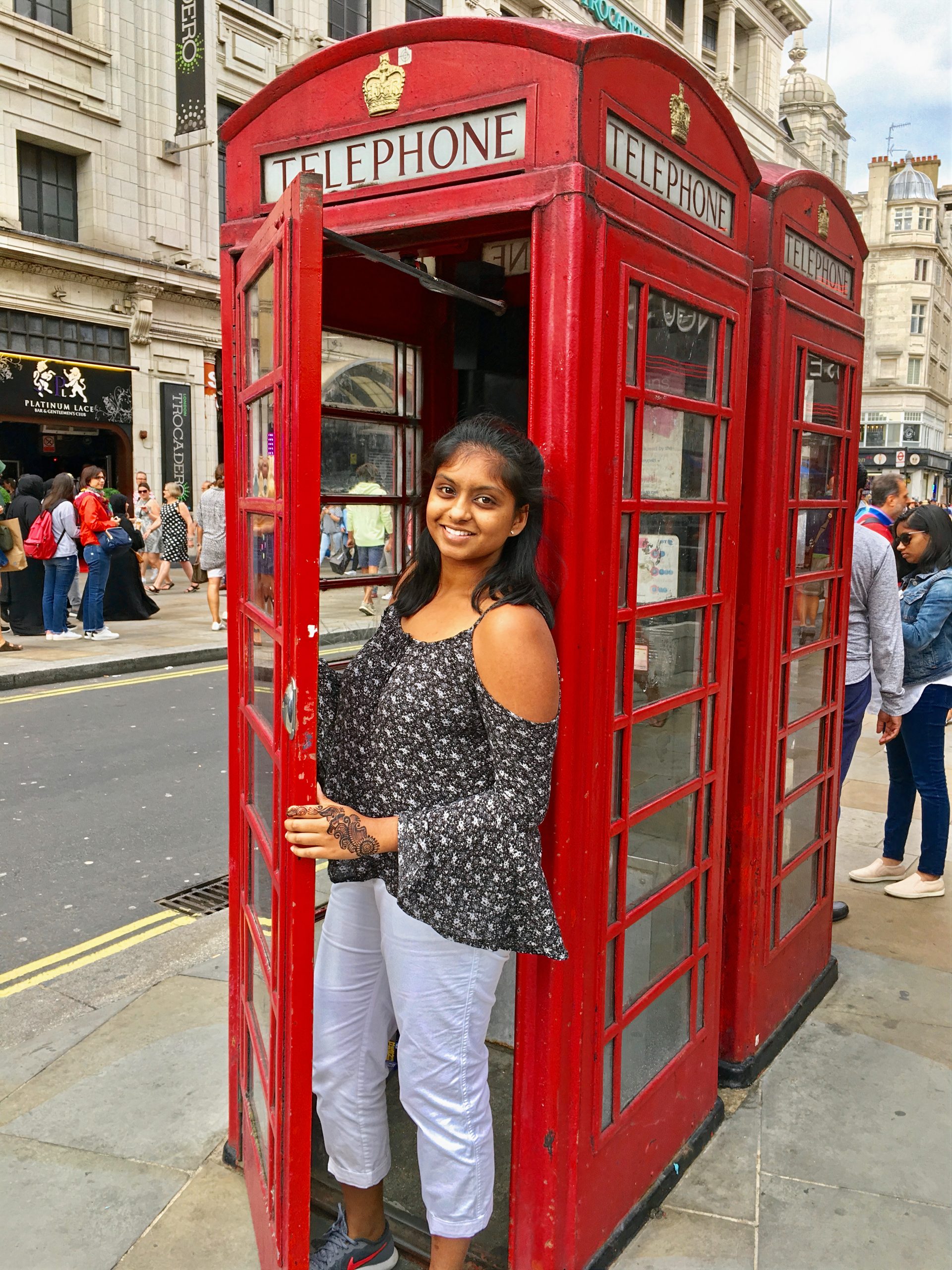