Giorgi Beruashvili, a political science graduate and BHC Scholar, recently received one of UCF's most prestigious honors, the Order of Pegasus. He says his experience conducting undergraduate research and serving in student government and as a resident assistant has been essential to his success.

What does receiving Order of Pegasus mean to you?

[It] made me realize that one is not defined by the odds, as I find myself being an image of two of the most underrepresented communities on campus leadership – international and transfer students. This prestigious award not only signifies my accomplishments but also the ones of people who have been supporting my academic and professional leadership development.

How did you achieve this honor?

As an international student studying at a partner institution, Valencia College, I utilized resources around me to get involved. While still [in] my first semester as a Knight, I got appointed as a senator for the College of Sciences in UCF Student Government. While in my second semester as Knight, I applied and was selected [to be] a resident assistant for the Department of Housing and Residence Life, through which I had the honor to work at Tower II and Tower IV communities. My leadership involvement on campus became even stronger in my senior year, [when] I was selected as a member of [the] UCF President’s Leadership Council, while still being actively involved as a senator and a resident assistant.

As an undergraduate researcher, I have increased awareness on the Russo-Georgian War through the internship with the United Nations. Additionally, with the Honors Undergraduate Thesis, I further explored and discovered new patterns on the phenomenon of “Women’s Non-Traditional Involvement in Terrorism.” Despite my heavy involvement in leadership and research fields through my undergraduate career, I managed to maintain a perfect 4.0 GPA and become a “Top Honor Graduate.”

What is your long-term goal, and how will the Order of Pegasus Help you get there?

My long-term goal is to establish a strong personal brand and to influence people with my words and actions. The Order of Pegasus is truly one of those honorable recognitions that not only tells you that you are on the right path, but also influences others to become a better version of themselves by learning something from you.

What advice do you have for others who may want to achieve the Order of Pegasus?

Achieving the Order of Pegasus does not come with one “big victory” but rather with many “tiny victories” leading you to the ultimate recognition. And among victories, there will be many defeats and that is the way it should be, because if you have been winning all of your tiny battles, that means you are fighting the wrong war. In the midst of these battles, in order to achieve the endpoint you want, you have to set a start-point and a bridge which will lead you where you want. What does this all mean?

The start-point is [assessing] the current standing you [have] in terms of leadership involvement, academic strength, and honors and achievements.

Now comes the time when you have to do some research and make a plan that is best suited for you. Research previous Order of Pegasus recipients, especially the ones in your field of study, and see [whether] some of the organizations, departments, and activities they were involved in might interest you. Based on the information gathered, construct a bridge, a detailed action-plan of what activities and honors will guide your path to getting nominated.

What is your dream job?

When picturing myself in a perfect job, I [envision] two paths. One which leads me to the chief human resources officer position of a large-scale corporation, or on a completely different end, becoming a president of a state university or community college. A common trait uniting these two interests is my passion for leadership development, talent acquisition, and policy management. 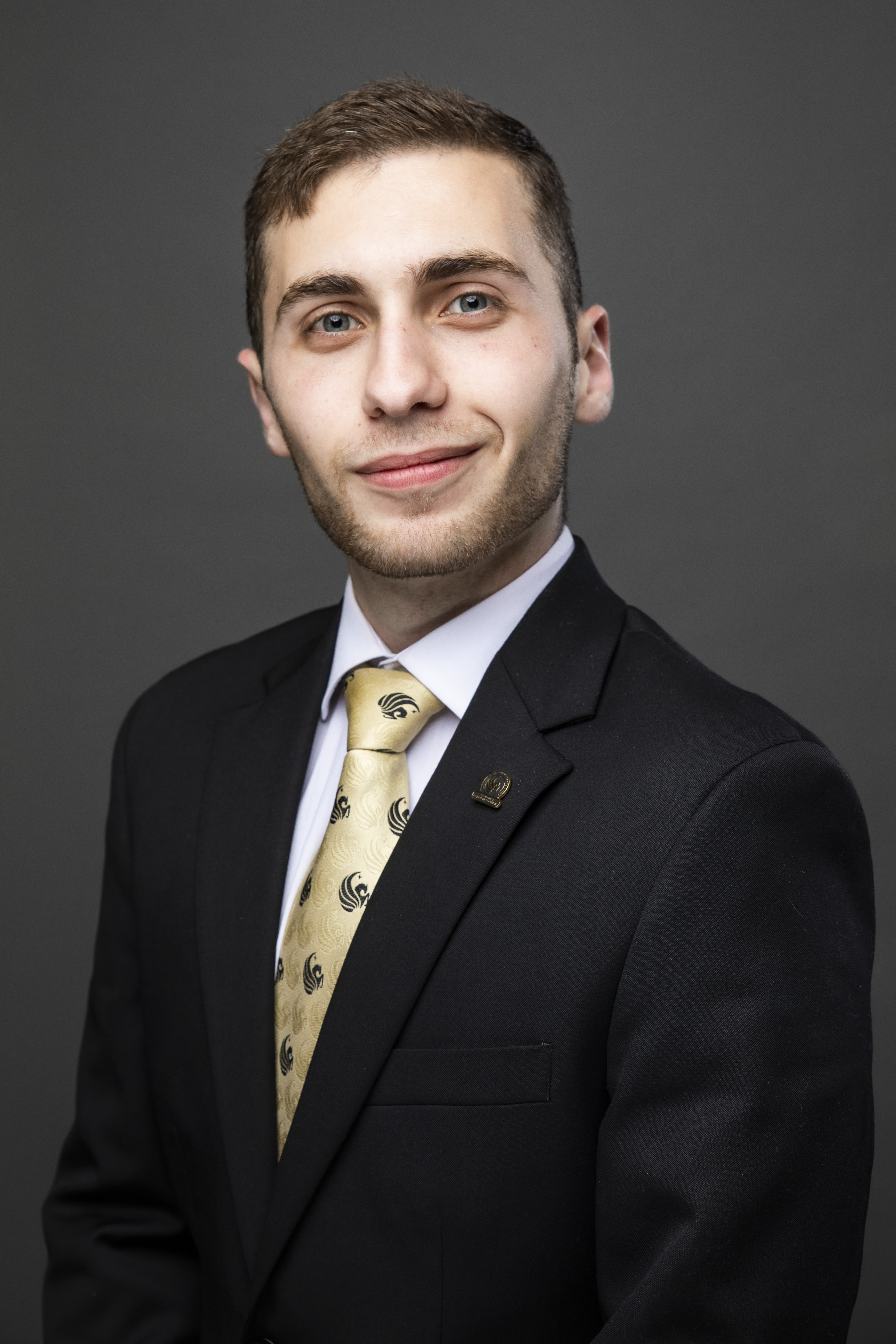 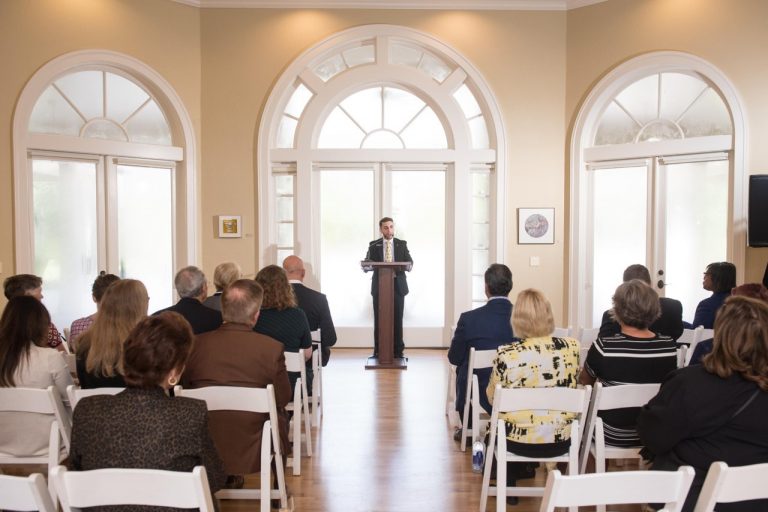