“Throughout my time at UCF, I have had the opportunity to get involved in so many different ways. I’ve worked several jobs on campus, from tutoring student athletes to being a Peer Advisor at the Office of Honors Research. I also studied abroad in South Africa through the honors college my freshman year. Not only have I developed my professional and intellectual skillset through these opportunities, but I have also been able to grow personally and connect with so many interesting people across campus. Honestly, I really love what I do and what I study. I have found the field I have chosen to be fascinating and rewarding, and I am thrilled to pursue a career in public service.”

In a university with thousands of students, Abbey Reynolds stands out from her peers in more ways than one. A political science major with minors in philosophy and economics, Abbey has studied abroad, been a member of several RSOs on campus, and completed internships at Representative Carlos Guillermo Smith’s office and UCF’s Office of Global Perspectives and International Initiatives. Along with her professional and academic responsibilities, Abbey has proven herself to be a well-rounded student. In her free time, she enjoys reading, trying out new recipes, and connecting with friends.

For Abbey, majoring in political science was not always the obvious choice. After considering majoring in forensic science, she decided that the benefits associated with a career in political science made it worth pursuing—namely, the chance to travel, learn about new cultures, and make an impact on those around her. Though it may not have been her first choice, she feels confident in the career path she’s chosen. “So far, I have found all of my courses fascinating, and I truly feel like I made the right decision in pursuing this degree program,” she states.

In addition to her academic studies and other involvement, Abbey is also currently learning Swahili. She explains that her interest in this language developed from her internship at the Office of Global Perspectives in the summer of 2020. “I realized that learning an African language would not only enhance my research, but, with foreign languages being such a large component of my dream career in the foreign service, it would also be extremely useful in my professional skill set.” Abbey also emphasizes that consistency is vital when it comes to learning a new language. However, the result of this endeavor—the chance to explore a previously unknown culture and way of life—makes the hard work worth it for Abbey.

Having initially been drawn to the Burnett Honors College for the study abroad opportunities, Abbey was able to fulfill a personal aspiration when she traveled to South Africa at the end of her freshman year as part of the BHC’s South Africa Sustainability study abroad program. This summer, Abbey will also be working (virtually) as an intern at the U.S. Embassy in Nairobi in the political section. This enriching experience will surely serve Abbey well in her future career. Upon completing her undergraduate education, she plans on studying international relations or African politics at the graduate level, with the additional goal of becoming a Foreign Service Officer. 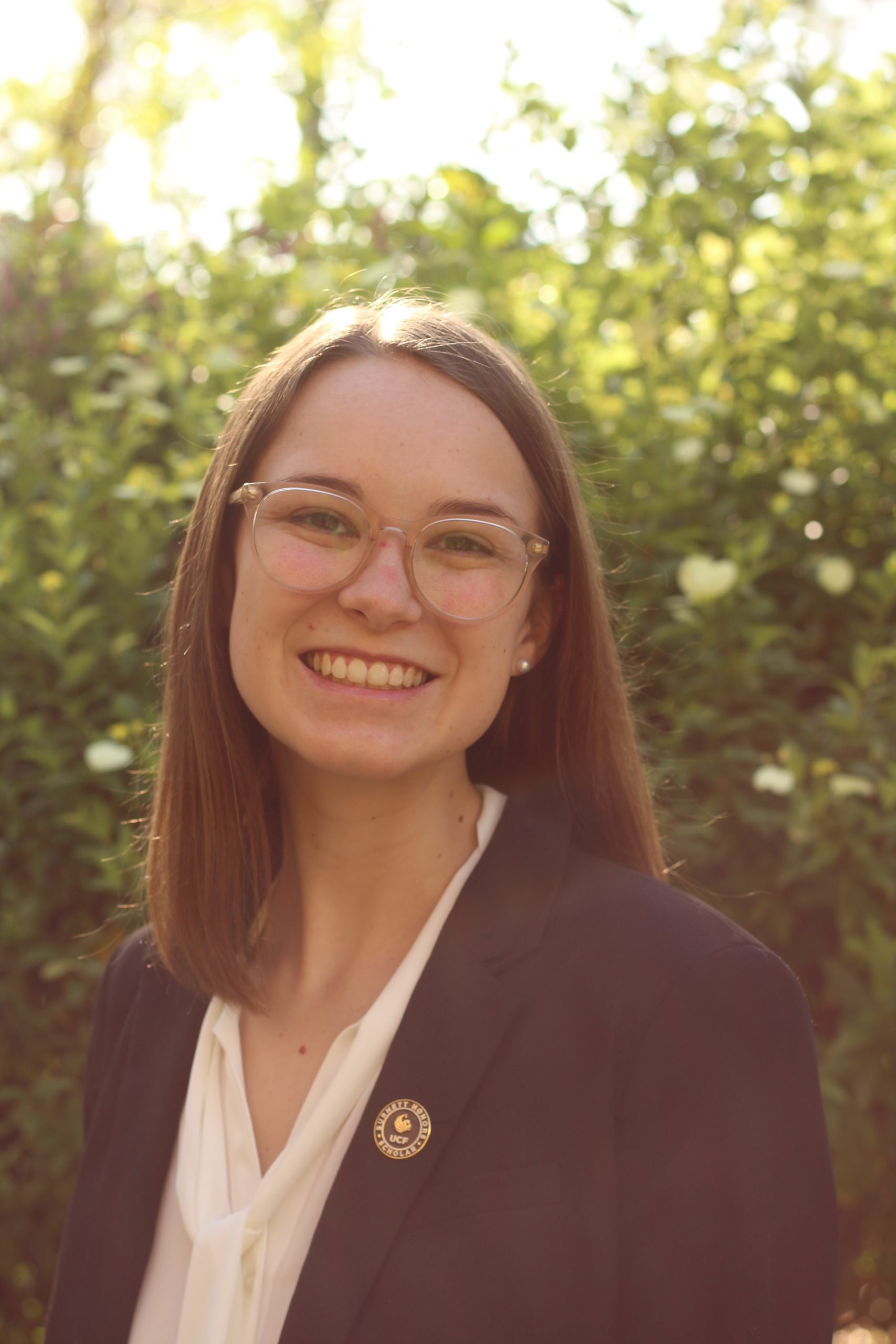 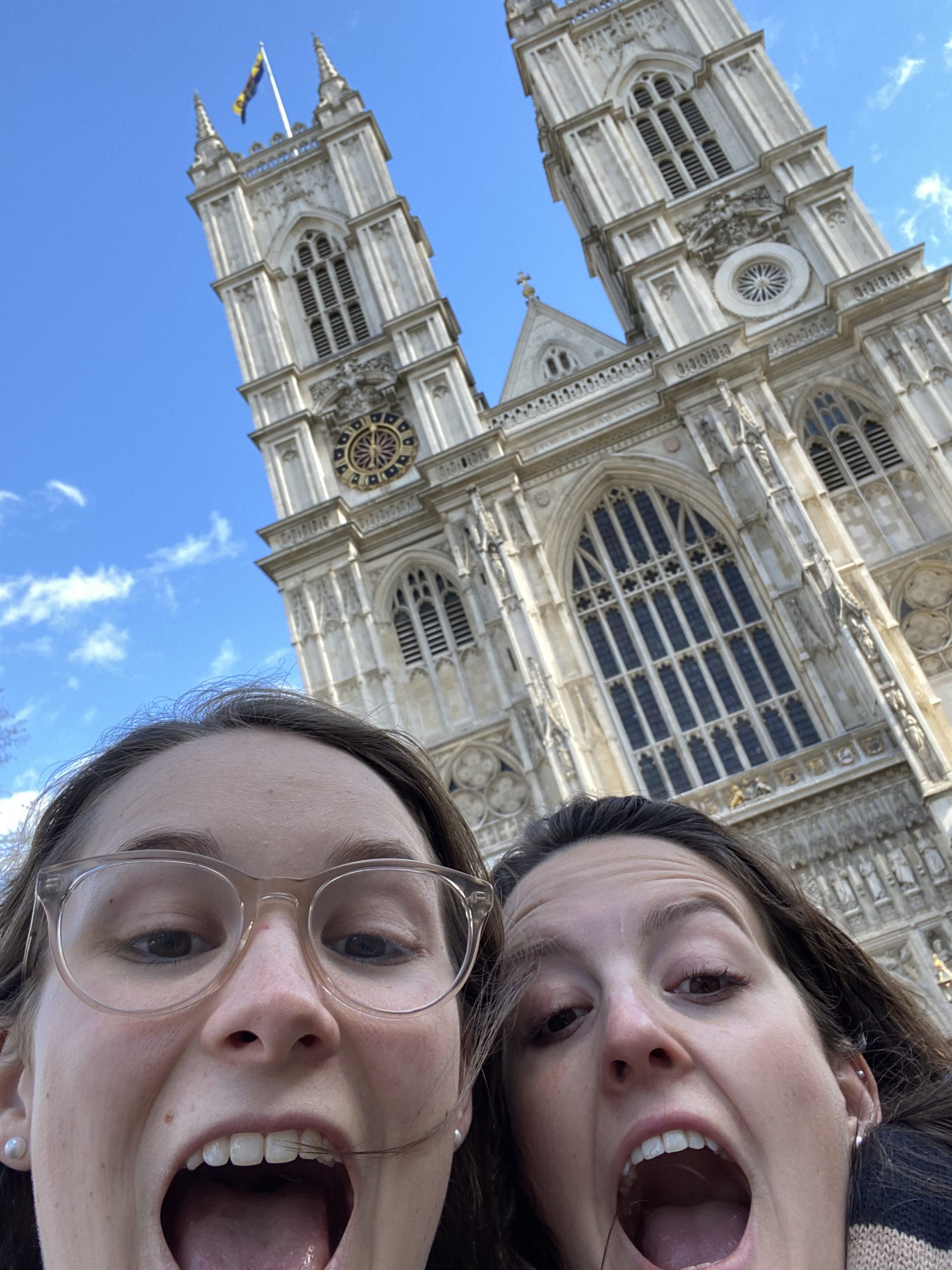