BHC Scholar Erin Blauth joined our staff in December as a Marketing Communications Associate. Erin is excited to gain experience and further develop professional skills she can utilize in her future career. Though she’s only in her second semester at UCF, Erin says she feels at home here. Her favorite thing about being a part of the BHC? “The strong sense of community and support I’ve received!”

Where are you from?

I’ve lived in several different cities in Florida. To keep things simple, though, I usually say I’m from Tampa because that’s where I lived the longest.

What appealed to you about the major and minor that you chose?

I’m majoring in marketing with a minor in film/cinema studies. I considered a few different majors before I settled on marketing. I’m really interested in market research and the different methods that are used to advertise products, and I’m excited to learn more about this as I continue my education. My minor is really just something I wanted to learn more about, but not necessarily do as a career. I thought it’d be fun to add a cinema studies minor so I could explore something that I’m interested in, outside of my major.

What are your future plans?

If all goes according to plan, I will graduate with my bachelor’s degree in May 2024. Though I’m not sure exactly where I’d like to live after I graduate, I don’t plan on staying in Florida. I’ve lived in the same state my whole life and I’m ready to try out somewhere new!

If you could pick one dream job, what would it be?

Honestly, I’m not sure. There are a lot of jobs within the field of marketing that sound interesting to me! I’m hoping to narrow down exactly what I’d like to do as I continue pursuing my degree.

What are three words you’d use to describe the Burnett Honors College?

If you could give one piece of advice to yourself as a high school senior, what would it be?

I would tell myself to not worry so much about college! I think a lot of high schoolers put too much pressure on themselves to get into their dream school and figure out exactly what they want to do with their life. When I was a senior, I was pretty worried that I would make the wrong decisions for my future. So far, though, I’m very happy with the decisions I’ve made. Even though I don’t have it all figured out yet, I’ve learned that things usually have a way of working out and there’s good to be found in every situation.

What is one thing you wish you had known before you became part of the BHC?

I wish I had realized what a great resource the BHC building would be! It’s nice to have a quiet place for both group and individual study— and you can’t beat the free snacks!

This is going to sound like a weird choice for a best memory, but it would have to be a play I was in my freshman year. For context, I was part of the drama club for three years, even though I can’t really act, sing, or dance. This resulted in my being cast as a lamp for a skit. I’m not joking—a lamp. I stood in the corner and had no lines. But, I still had a great time and it’s a funny memory to look back on. 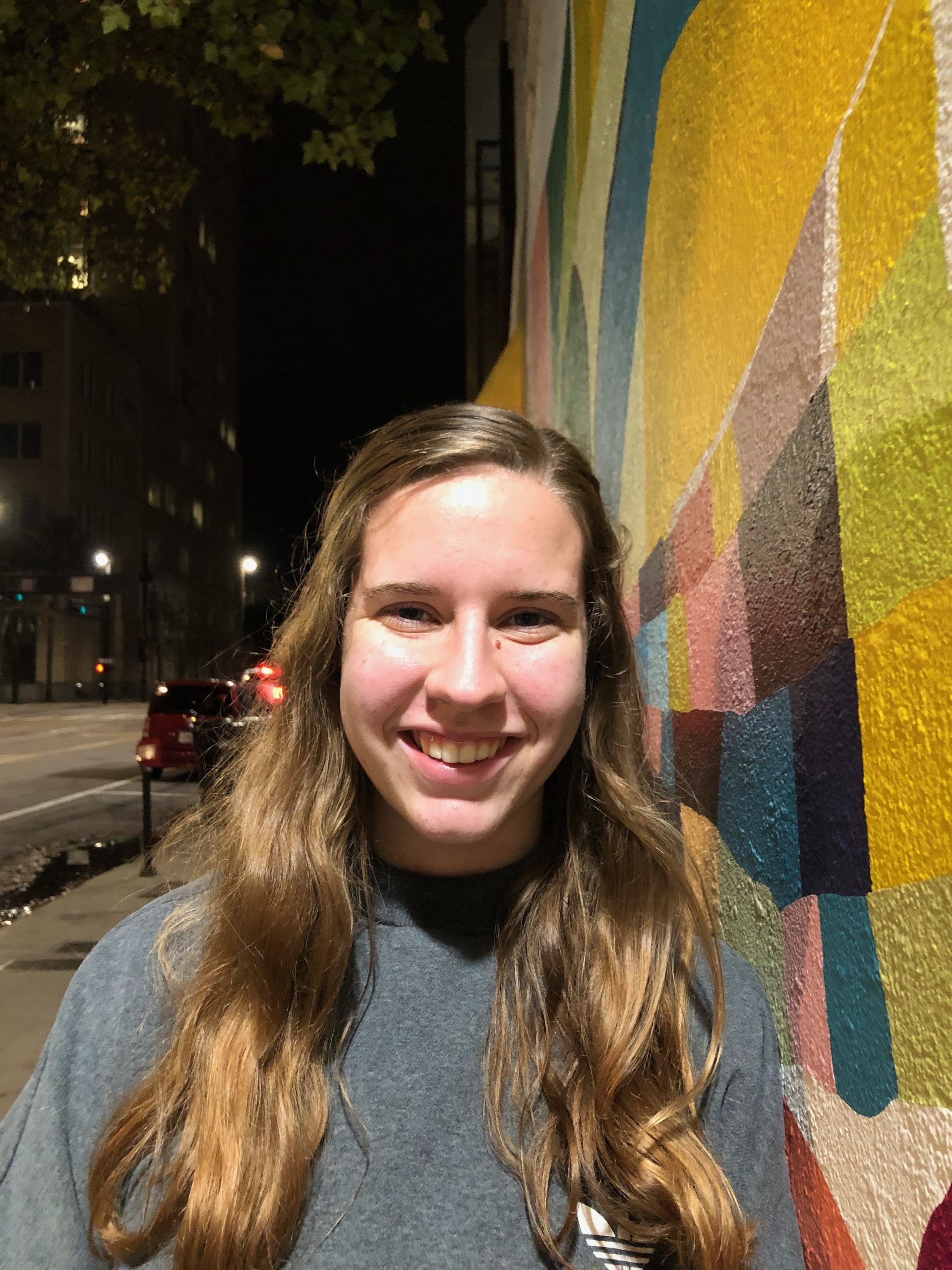 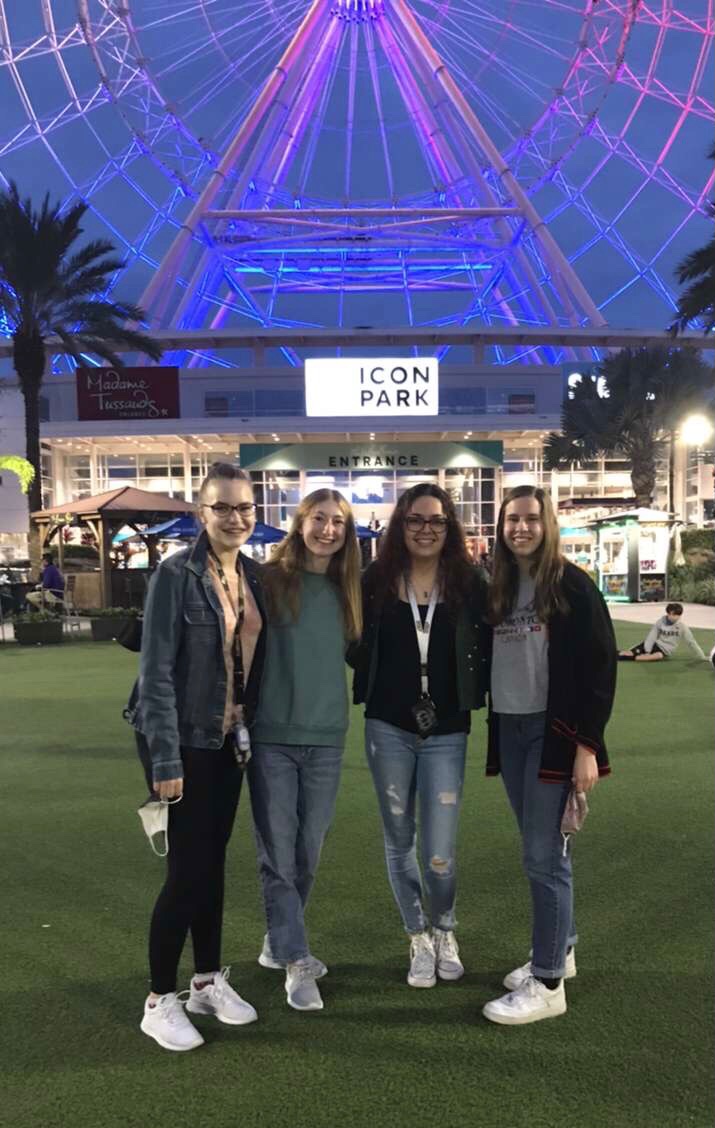 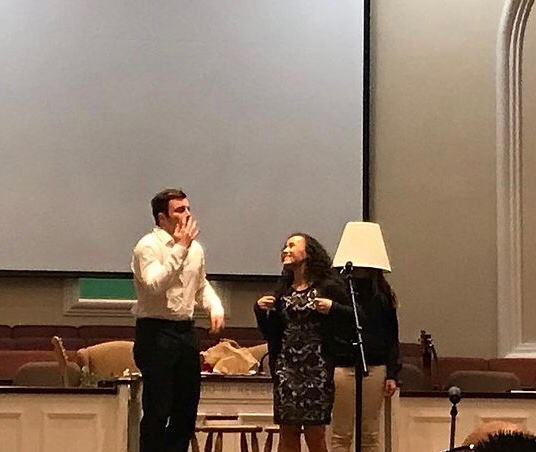